The importance of having a subreddit for your ICO.

In our recent ICO Marketing Guide, we suggested that Blockchain projects should get involved in Reddit’s  active CryptoCurrency community. There’s a couple of ways to do this, the most important being, building a subreddit. Here’s our guide on how to build your Reddit community.

In short, a subreddit is a subforum of Reddit. Users can submit links, discuss your project, and subscribe to stay updated. You’re going to want a subreddit dedicated to your project. Here’s why:

Social proof:  People trust other people. This is why 92% of people trust word of mouth recommendations over any other form of advertising. When possible ICO participants see a conversation around your project, they won’t want to miss out, and will jump in.

Backlinks from Reddit that get traction can easily become DoFollow. Your subreddit will likely be one of the first things that people see on Google when searching for your brand.

Meaningful discussions: Reddit conversations are often meaningful. You’ll be able to participate in discussions with your community, hear what they think, and learn from it. You’ll even be able to crowdsource your customer service (to an extent), as your users will answer each other’s questions.

To reiterate, having an active subreddit is beneficial to any project. The keyword is active. Social proof doesn’t work if there’s no one participating. If there are no supporters, no discussion can happen, and and your subreddit will end up looking like this: 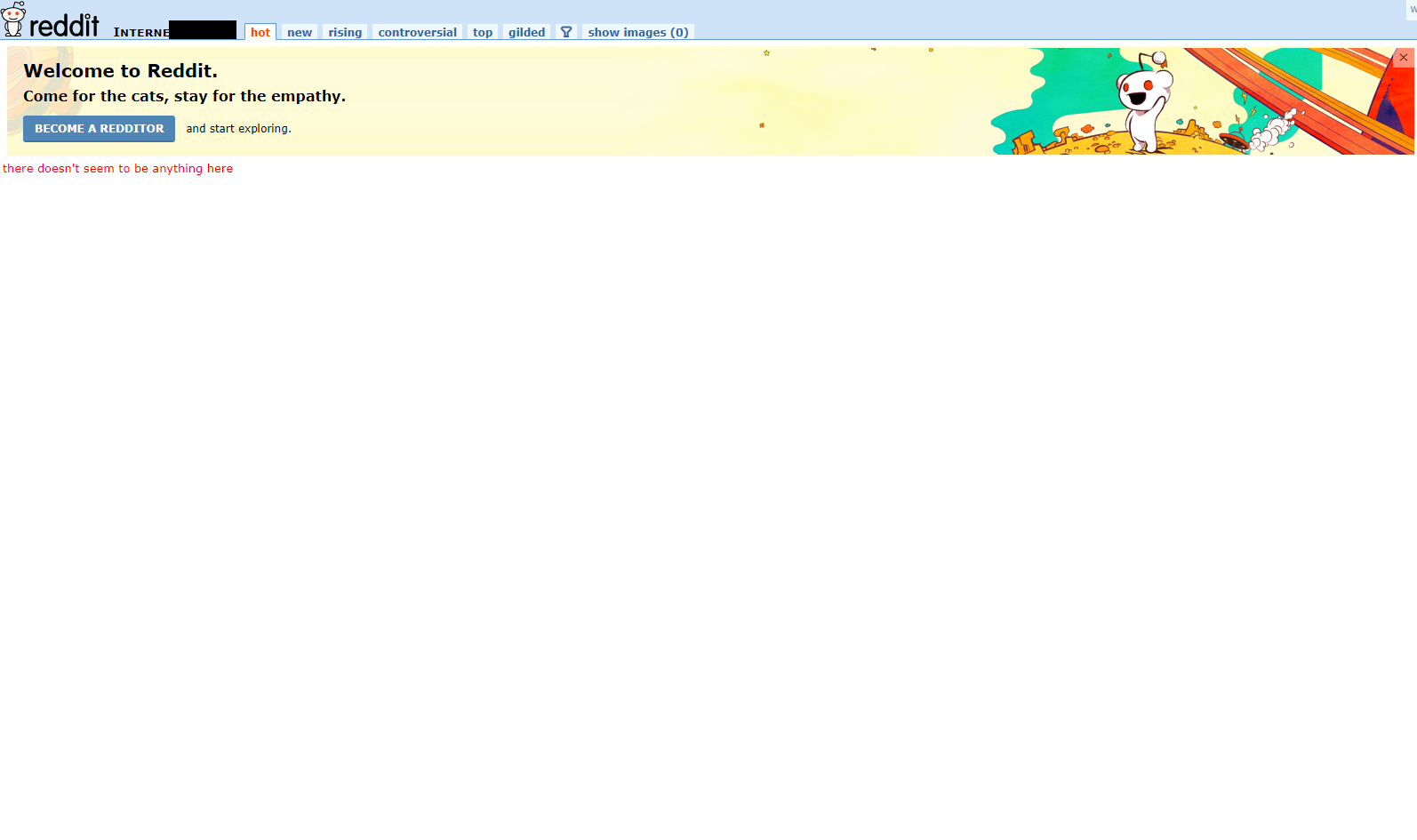 If you take just one thing away from this piece, let it be that you should never, ever hire bounty hunters to build your subreddit.

Repeat after me: I will never ever hire bounty hunters to build my subreddit.

Here’s an example of why you shouldn’t: 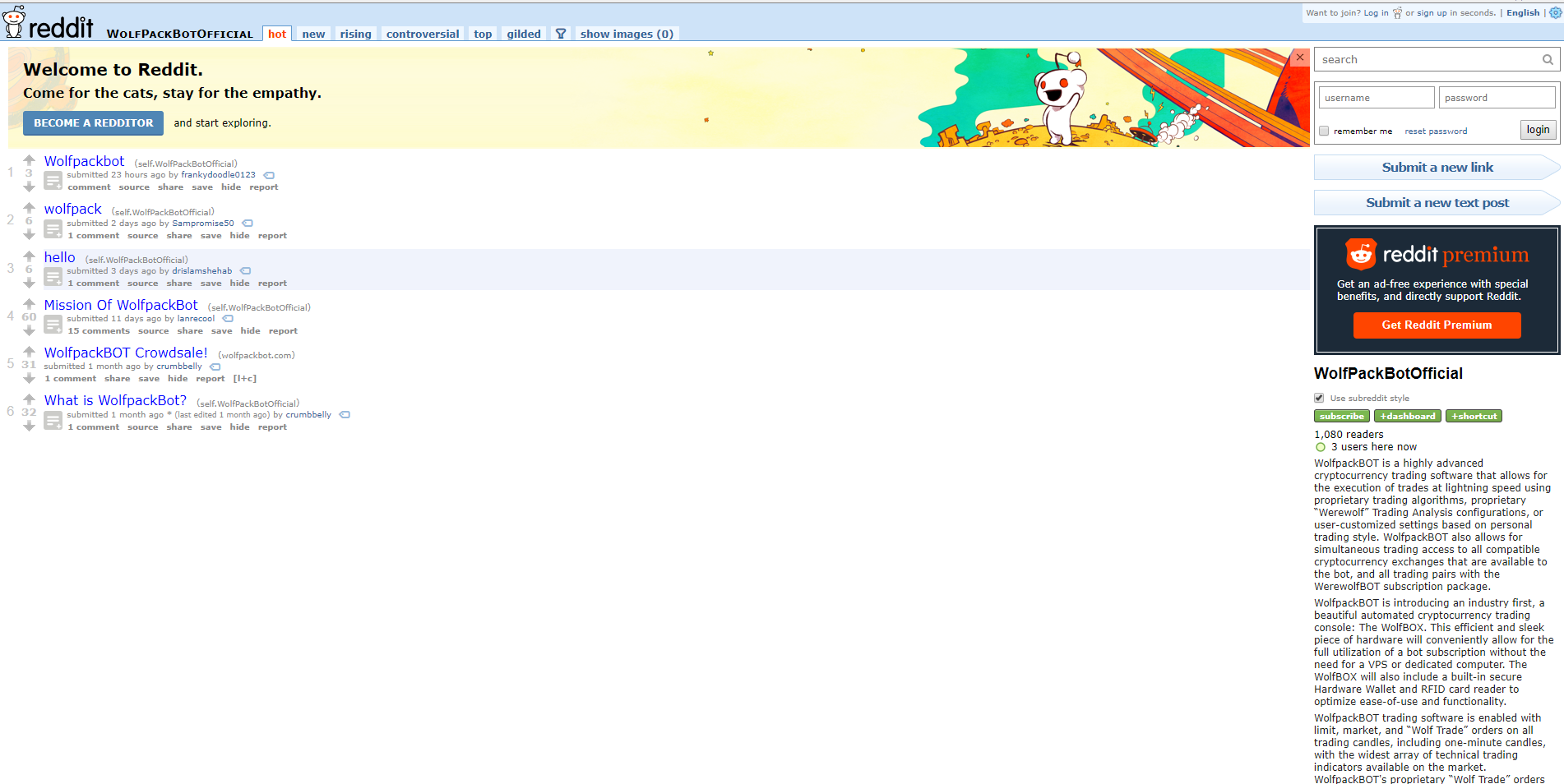 First problem: The subreddit is a month old with only 6 posts. Yet it has just over 1000 subscribers.

Second problem: The post titles are not like anything else on Reddit. They either state the project name (and only the project name), or they say “hello”. This is another sign of poorly done manipulation.

Fourth problem: The comment sections are once again, spam:

They’re either written in poor English, or another language completely. They’re all no more than two words.  If you check the posting/comment history of the accounts making these comments, you’ll see that they’re classic bounty hunter profiles: Exclusively posting in other ICO subreddits as part of various bounty programs.

I could go on. This isn’t an isolated example. On any given day, we could look at one of many subreddit bounty campaigns and see various degrees of spam.

Here are a couple more examples of Bounty0x Reddit bounties:

To summarise the above, the attempts that these Bounty0x Bounty Hunters make at building your subreddit are essentially see through. They’re not fooling anybody. Real Reddit users, as well as anybody else that comes across these subreddits will recognize that they’re obviously not the result of organic participants. This results in the projects using these hunters being more worse off than if their subreddit was empty.

This is because, in essence, the projects that are running these campaigns are paying twice.

hunters. Alongside the Reddit community, the projects are quite possibly a victim.

In comparison, here’s an example of a quality subreddit. 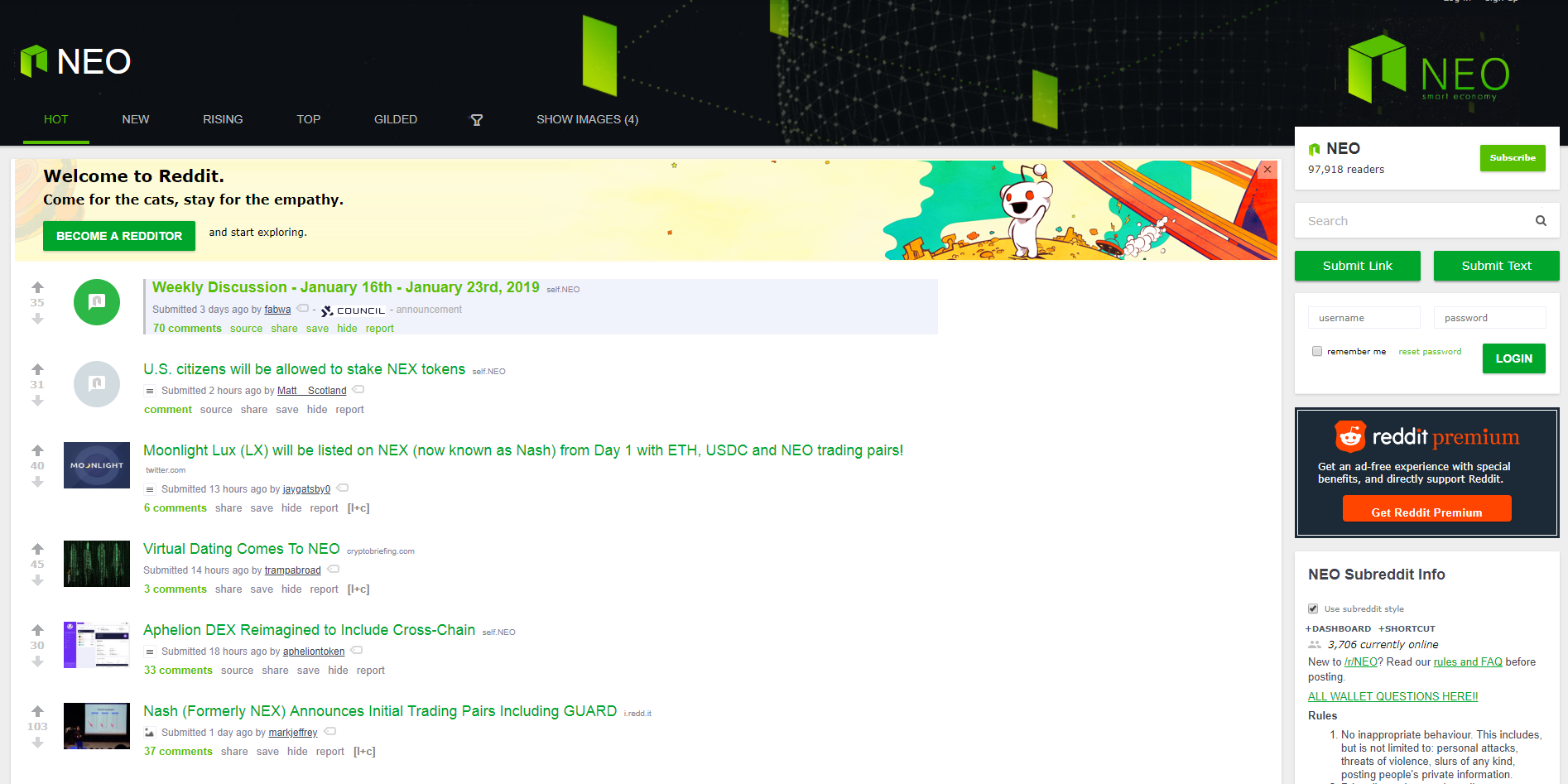 There’s a variation in the type of posts, both self and link posts. The vote count of each post is in line with the number of comments. The post titles make sense and aren’t spammy. The discussion in the posts is of some substance.

You’re probably thinking, “of course there’s a stark difference between a small ICO and a

in the activity between two projects of different sizes. That’s where we come in.

We’ve helped projects of all sizes build their Reddit community. CryptoBoost has the experience needed to take your Reddit community from zero to hero. Whether you’re an ICO, app, or startup in any industry, we can help.

Your ICO’s marketing strategy is what will make or break your project, investing in it should be a priority. Feel free to reach out to us to us for a free of charge, no-obligation consultation.

Ready to get started?